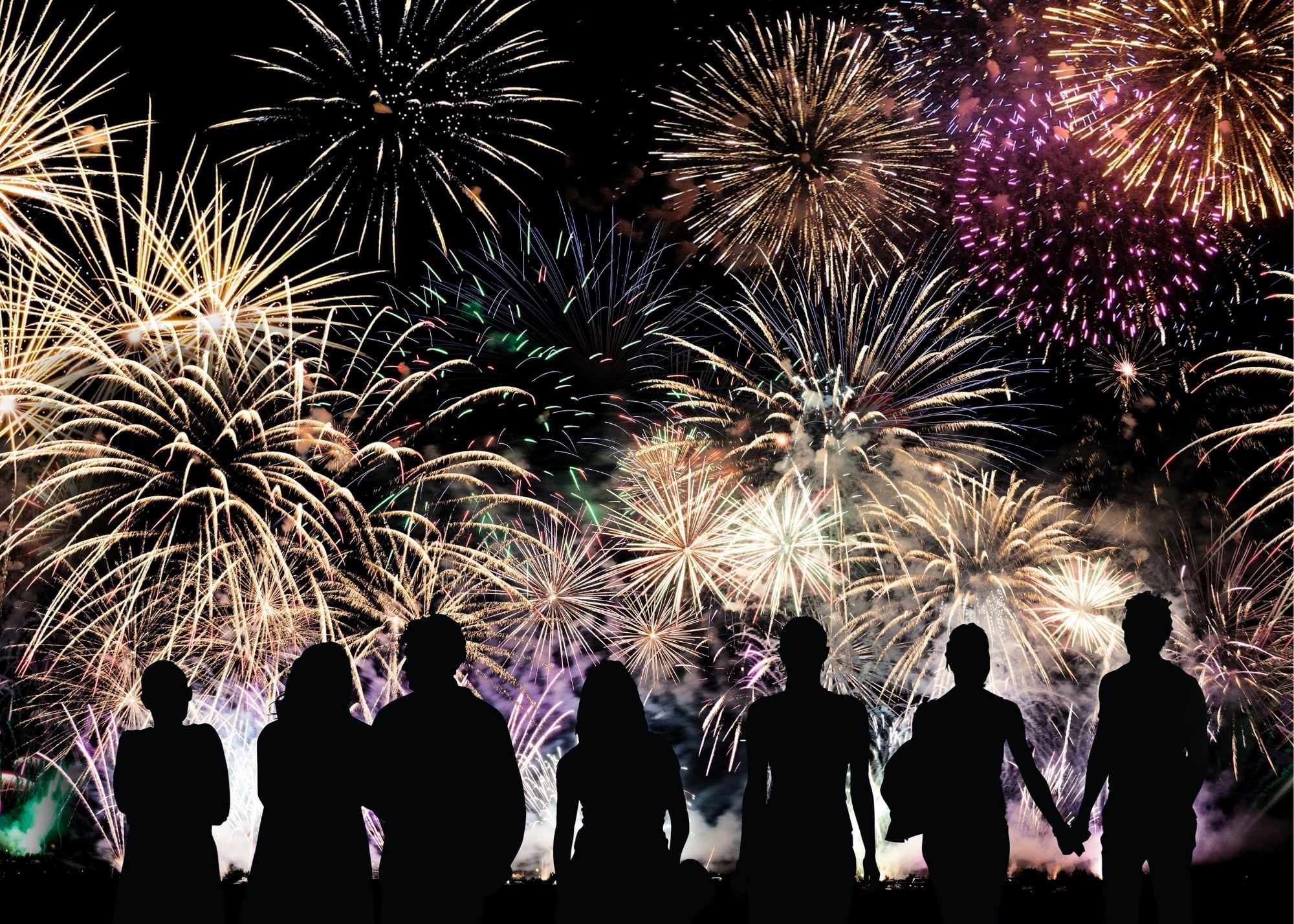 Staying Safe for the 4th of July: Firework Safety

Summer brings to mind visions of barbecues, pool parties and fireworks. While those roadside firework stands may be tempting, your best bet is to drive on by without stopping to make a purchase. Combustible and explosive fireworks are actually prohibited 362 days of the year in Florida. According to Florida Statute 791.08 – Florida consumers are permitted to use these types of fireworks only on the following three holidays: New Year’s Eve, New Year’s Day, and Independence Day. It’s worth considering the reasons why fireworks are banned throughout the majority of the year before you set them off.

Thousands are injured annually in fireworks accidents, with over two-thirds of yearly injuries occurring between June 16 to July 16. Likewise, fireworks cause an average of 18,500 fires each year, resulting in over 100 million dollars in direct property damages.

Explosive fireworks aren’t the only potential threat. Sparklers account for more than 25% of emergency room visits for fireworks injuries. When lit, sparklers reach temperatures between 1,200 and 1,800 degrees – which is roughly 200 degrees hotter than a standard butane lighter.

We highly recommend that you LEAVE THE FIREWORKS TO THE PROFESSIONALS. However, if you choose to use fireworks, the National Safety Council recommends that you adhere to the following safety protocols.