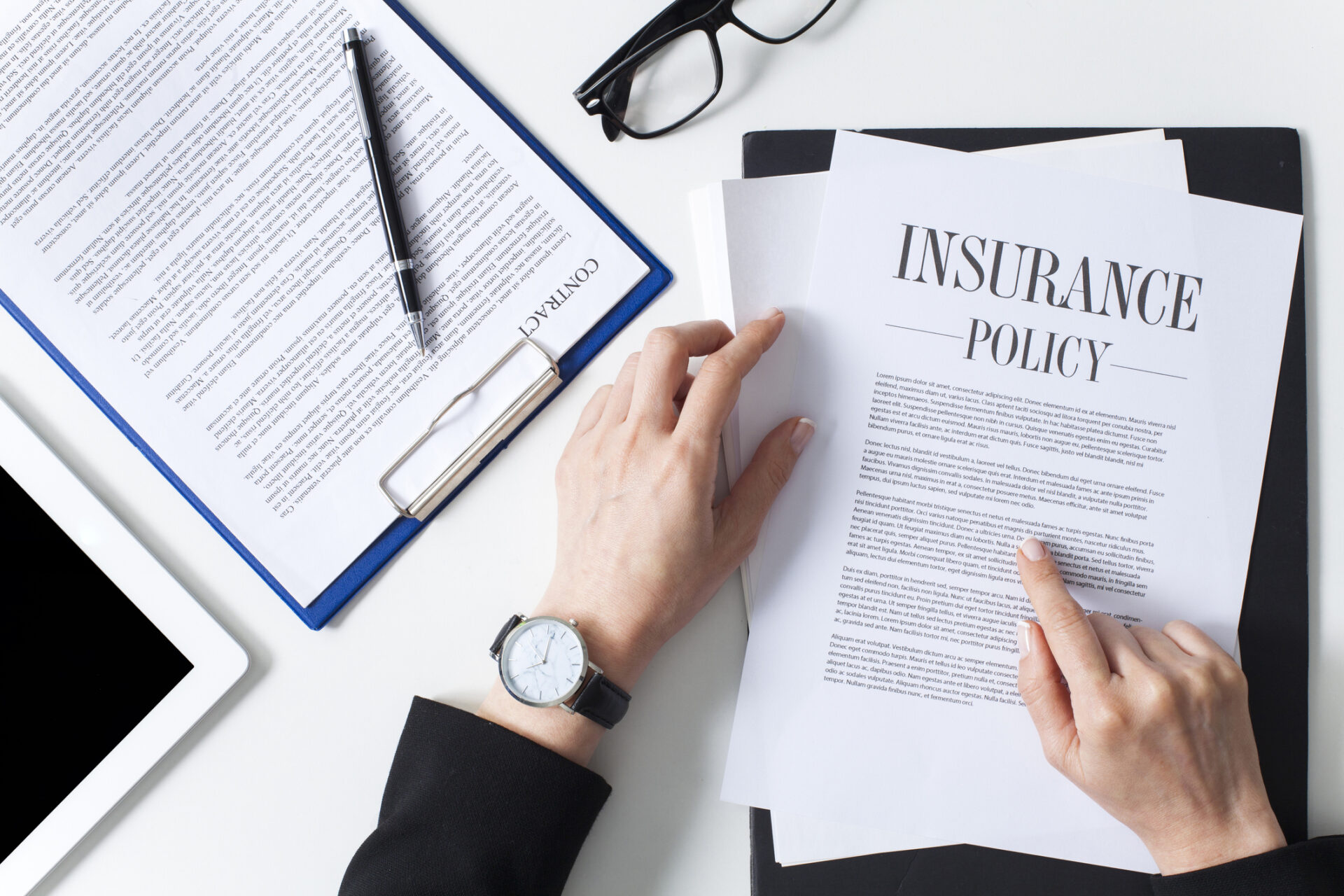 As a woman walked her dog on a Florida sidewalk, she was negligently struck by a car. She sustained multiple breaks in her right arm, requiring two surgeries. The second surgery involved a complete removal and replacement of the surgical hardware from the first surgery. After the surgeries, she continued to experience significant pain and discomfort.

At the time of the accident, the negligent driver carried only $25,000 in bodily injury limits. The cost of the victim’s medical bills far exceeded the driver’s coverage. Although the case could have been easily resolved by accepting the driver’s minimal amount of coverage, Tonelli diligently worked to find a better resolution.

He sought uninsured motorist (UM) coverage from the woman’s Florida insurance carrier. The carrier initially claimed that she did not have UM coverage. However, they sent an unapproved UM rejection form, violating Florida law. As a result of the carrier’s violation, Tonelli was able to secure $200,000 in UM coverage for his client.

Ultimately, Tonelli secured $425,000 for his client—17 times the initial amount she would have received. It is essential to hire an attorney who will leave no stone unturned, ask the right questions and hold insurance carriers accountable to get the best possible result.