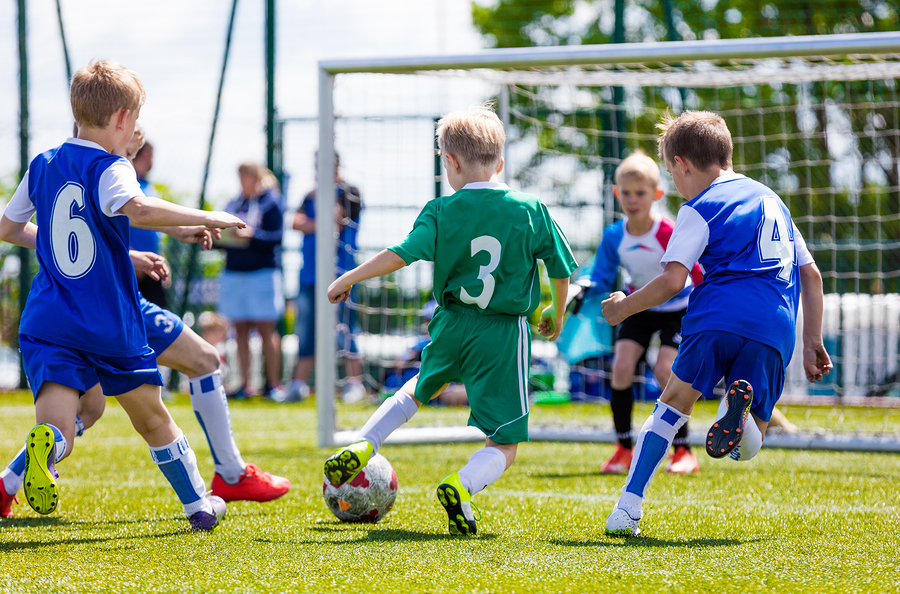 In a world that is more and more cognizant of the long-term damage that head injuries can do to a person, it’s a wonder that soccer has made it this far without enacting better protections for players. It remains one of the only sports that actually encourages the use of the head to control or advance the ball. It’s called soccer heading and it has come under increased scrutiny as a contributing factor to progressive brain damage and dementia later in life and has been the underlying cause in many an Orlando personal injury lawsuit.

Many parents encourage their children to play soccer because it is considered a “no contact” sport, but that’s not necessarily accurate. Soccer heading, crashing into other players, bumping heads, hitting goals posts…there are many ways a child can be injured playing soccer – and players have none of the personal protective equipment that athletes in “contact” sports like football or hockey wear. The soccer and personal injury connection occurs more often than many people realize and, in the case of soccer heading, it’s “all just part of the game.”

Even though they are not subject to soccer heading to the degree that pro athletes are, children are especially at risk for brain injuries from soccer heading because their brains do not fully develop until they are in their early twenties. It’s possible that the minor head injuries and brain bruising that occurs in the elementary and high school soccer-playing years could have lasting impacts on developing brains. This is especially concerning given the dramatic changes that occur in the human brain during the teen years.

How Soccer Heading Impacts The Brain

Scientists have long studied soccer heading, suspecting that it can cause lasting damage to the brain. Studies have shown both short-term memory loss and concentration problems and long-term brain damage and dementia that may be traced back to soccer heading.

Unfortunately, there’s no way to tell just how many minor head injuries need to occur for permanent brain injuries to develop. This is true of any sport that can lead to brain or head injuries, not just soccer.

Attorney William Tonelli says, “Unlike most catastrophic injuries which can typically be seen, a Traumatic Brain Injury is often dubbed “the silent killer” because the problems that result from it often are not visible (memory loss, cognitive deficits, social-emotional changes, etc.). For example, if someone fractures a leg in an automobile accident, we can show the jury an image of the x-ray so they hopefully gain an appreciation for the injury.  However, in a TBI case there isn’t usually a diagnostic image to rely on. Instead, the jury needs to learn about the client’s cognitive function before the injury versus after. This is why it’s so important to work with a law firm that has experience litigating TBI cases.”