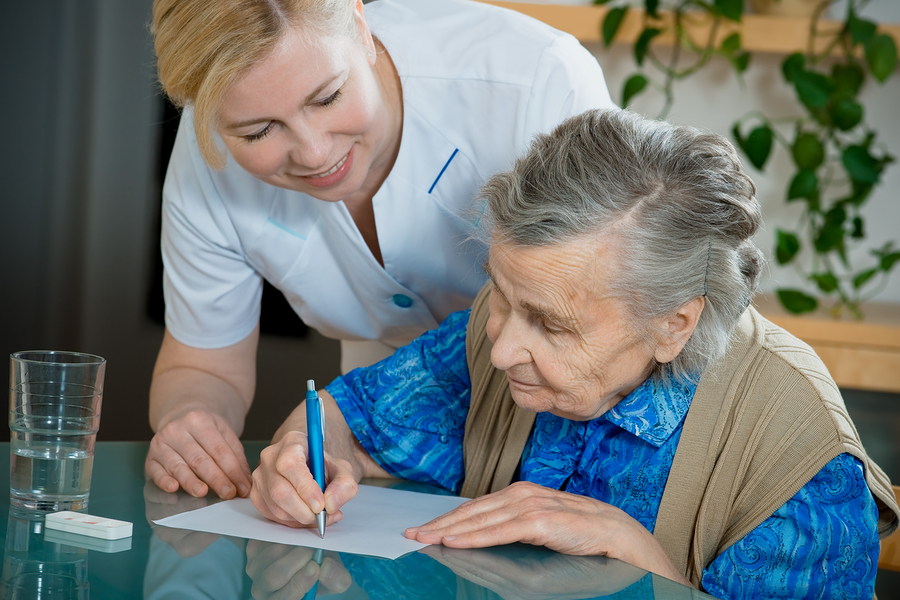 In October, the American Health Care Association filed a lawsuit against the federal government. The suit was in response to a new rule issued by the Department of Health and Human Services that gives nursing home patients and their families the right to sue nursing homes in a court of law.

Prior to the new rule being issued earlier this year, it was common practice for nursing homes across the country, including Orlando nursing homes, to bury arbitration clauses in their contracts with patients. By signing these contracts, patients waived their rights to filing a lawsuit when a dispute arose. Instead, patients were forced to settle the disputes through arbitration.

Central Florida nursing home attorney Bill Ruffier explains the reasoning behind the Orlando nursing home arbitration clauses: “The nursing home industry pushed mandatory arbitration to insulate themselves from juries. By forcing arbitration, nursing homes had a built-in advantage in any litigation as they were the biggest employer of arbitrators, which gives them a favorable bias, and the potential awards were held artificially lower than their true jury value.”

The new rule changes that advantage and has the nursing home industry running scared. Hence, the lawsuit.

The American Health Care Association argues that arbitration is fair, simpler, and quicker than settling disputes through lawsuits. While that position makes sense for the nursing home industry, it comes at both a literal and figurative cost to patients who have been wronged. A 2009 study by the American Health Care Association itself shows that the average awards due to arbitration tend to be 35% smaller than those awarded via lawsuits.

Another reason to be wary of arbitration is the fact that the settlements do not have to be made public, unlike lawsuits. Non-public settlements can be far more costly for current and future patients because it can hide patterns of Orlando nursing home abuse, neglect, or other troubling activities. In other words, arbitration makes it harder for patients who are researching nursing homes to get an accurate picture of the nursing home and what goes on inside.

It’s no wonder the nursing home industry is fighting back against the new rule. They are at risk of having to pay higher settlements in lawsuits and having their dirty laundry aired for all to see. But for the thousands of patients suffering in Orlando, nursing home abuse and neglect deserves to be settled in a court of law, for themselves and future patients as well.

If you or a loved one has been the victim of Orlando nursing home abuse or neglect, contact Bill Ruffier at Dellecker, Wilson, King, McKenna, Ruffier & Sos, LLP at 888-726-6735 or request a free consultation online.