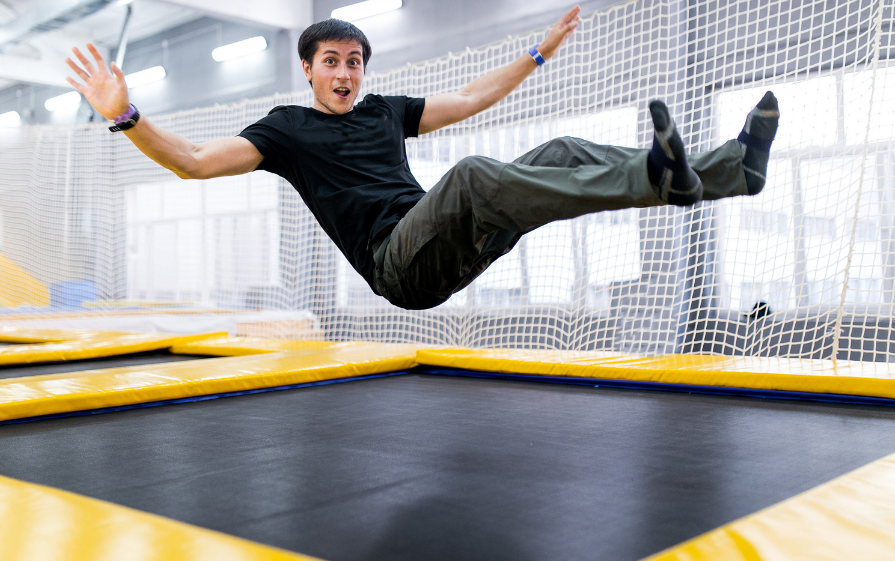 If your child has participated in an activity like this, you may or may not recall signing a piece of paper before the fun began. That piece of paper is usually referred to as a pre-injury release/waiver and has far reaching implications if injury occurs.

Who can waive a child’s rights?

Under Florida Statute 744.301, the only people authorized to waive the rights of a minor are the minor’s natural guardians. Natural guardians are defined as “the parents jointly of their own children, their adopted children, during minority unless the parents’ parental rights have been terminated.” Fla. Stat. 744.301.

Under the statute, natural guardians are authorized, on behalf of any of their minor children, to waive and release, in advance, any claim or cause of action against a commercial activity provider, or its owners, affiliates, employees, or agents, which would accrue to a minor child for personal injury, including death, and property damage resulting from an inherent risk in the activity.

How is it enforced?

To be enforceable, a waiver or release executed under this subsection must, at a minimum, include the following statement in uppercase type that is at least 5 points larger than, and clearly distinguishable from, the rest of the text of the waiver or release:

READ THIS FORM COMPLETELY AND CAREFULLY. YOU ARE AGREEING TO LET YOUR MINOR CHILD ENGAGE IN A POTENTIALLY DANGEROUS ACTIVITY. YOU ARE AGREEING THAT, EVEN IF   (name of released party or parties)   USES REASONABLE CARE IN PROVIDING THIS ACTIVITY, THERE IS A CHANCE YOUR CHILD MAY BE SERIOUSLY INJURED OR KILLED BY PARTICIPATING IN THIS ACTIVITY BECAUSE THERE ARE CERTAIN DANGERS INHERENT IN THE ACTIVITY WHICH CANNOT BE AVOIDED OR ELIMINATED. BY SIGNING THIS FORM YOU ARE GIVING UP YOUR CHILD’S RIGHT AND YOUR RIGHT TO RECOVER FROM   (name of released party or parties)   IN A LAWSUIT FOR ANY PERSONAL INJURY, INCLUDING DEATH, TO YOUR CHILD OR ANY PROPERTY DAMAGE THAT RESULTS FROM THE RISKS THAT ARE A NATURAL PART OF THE ACTIVITY. YOU HAVE THE RIGHT TO REFUSE TO SIGN THIS FORM, AND   (name of released party or parties)   HAS THE RIGHT TO REFUSE TO LET YOUR CHILD PARTICIPATE IF YOU DO NOT SIGN THIS FORM.

In establishing these rights, the state must balance two important, competing interests. On one hand, the state wants to ensure minors are safe from harm. When only considering children’s safety, pre-injury waivers are disfavored, because there is less pressure on businesses to ensure that all possible safety measures are in place. On the other hand, the state wants to afford parents the freedom to raise children without state intervention, providing them with the choice to assume the risk for their child.

In Kirton v. Fields, the Supreme Court of Florida weighed these competing interest and ultimately held that pre-injury releases executed by a parent on behalf of a minor child are unenforceable against the minor or the minor’s estate in a tort action arising from a commercial activity. Kirton v. Fields, 997 So.2d 349 (Fla.2008),

In this case, the minor’s parents signed the pre-injury release. Subsequently, the minor child suffered from fatal injuries while operating an all-terrain vehicle (ATV) at a park. The Court ultimately decided that the pre-injury release executed by the parents on behalf of their now deceased son was unenforceable because it prevented the minor’s estate from bringing a claim against the commercial establishment that provided the activity which resulted in the minor’s death.

In this case, the Court found that parental rights are not absolute and the stronger interest in this case was ensuring business operate in a safe manner and prevent injury. The Court reasoned that when a parent decides to execute a pre-injury release on behalf of a minor child, the parent is not protecting the welfare of the child, but instead is protecting the business from being held accountable. Business owners owe their patrons a duty of reasonable care and to maintain a safe environment for the activity they provide. The Court argued that pre-injury releases remove any incentive the business might otherwise have to ensure all reasonable measures are taken to protect children from injury. The business is in the position to insure against the loss and factor it into the price of allowing the minor child to participate in the activity.

After Kirton, pre-injury releases were not abolished entirely. The legislature passed a statute to limit its holding by permitting parents to release a commercial activity provider for a child’s injuries occurring as a result of the inherent risk of the activity under certain circumstances. See § 744.301(3) Fla. Stat. (2010).

What is an Inherent Risk?

The term inherent risk includes “those dangers or conditions, known or unknown, which are characteristic of, intrinsic to, or an integral part of the activity and which are not eliminated even if the activity provider acts with due care in a reasonably prudent manner.” 744.301(3)(a). Only if the injury is intrinsic to the activity itself will a pre-injury release protect the provider from liability. For example, if a pre-injury waiver was signed at a trampoline park and the ceiling caved in, causing damage to the minor’s head, there would still be an ability to recover for general negligence. This is because a ceiling collapsing is not an inherent risk of jumping on a trampoline, and therefore would not abrogate the plaintiff from general provider negligence. It is something that happened unrelated to the dangerous activity itself, it is not an inherent risk.