Home  >  Personal Injury   >  A Concussion Can Change Your Life, and So Can a Verdict 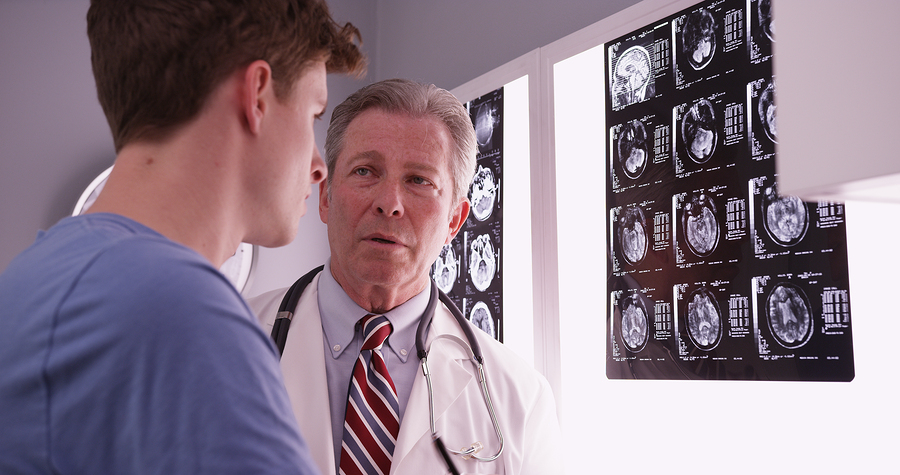 A Concussion Can Change Your Life, and So Can a Verdict

While popular culture immediately associates brain injury with professional football players, minor brain trauma can also be debilitating and happen to anyone. One example of brain trauma is post-concussive syndrome (also known as post-concussion syndrome or PCS). While the body often self-heals concussions in one to six weeks, some are more serious and life-changing. In 10 to 20 percent of concussion cases, the symptoms persist for weeks, months, or years. PCS problems can be physical, cognitive, and emotional. Symptoms may include chronic headaches, dizziness, depression, and a change in personality. Sometimes the effects of post-concussive syndrome are so severe that people who suffer from PCS are no longer able to work. Because PCS is ongoing, the cost of medication and treatment are high.

Most cases of post-concussion syndrome occur as the result of an accident, whether in the workplace, while driving — or even on vacation, as happened to my client, Owen. In 2006, Owen and his girlfriend traveled from Virginia to Orlando for a paintball tournament on Disney property. While browsing vendor booths, a large, tethered advertising balloon came crashing down on them. Owen was more seriously injured than his girlfriend, and after being transported to the hospital he was diagnosed with a concussion and released. Unfortunately, Owen’s symptoms did not dissipate within a few weeks.

Instead, he suffered from constant headaches, depression, a change in personality, and rising health costs. He became suicidal. After 11 years of this, he finally sought legal recourse with my help. Thanks to the testimony of his former girlfriend, who described in detail the struggles and pain that Owen experienced, the jury awarded him $1.25 million so that he can get the life-long medical care he will need for post-concussive syndrome.

Between 2010 and 2015, concussion diagnoses nearly doubled. You can’t always control what life throws at you, but you do have a choice in how you respond. It is possible that you have been suffering from the effects of post-concussion syndrome and should seek the best medical and legal help. I am passionate about serious cases in which people have experienced life-altering injuries through no fault of their own. Contact me today to discuss your case. 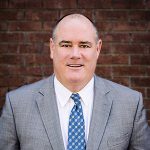 Ken McKenna is an Orlando-based trial lawyer who specializes in catastrophic personal injury cases. To learn more about his background, recent cases, and distinctions, click HERE.