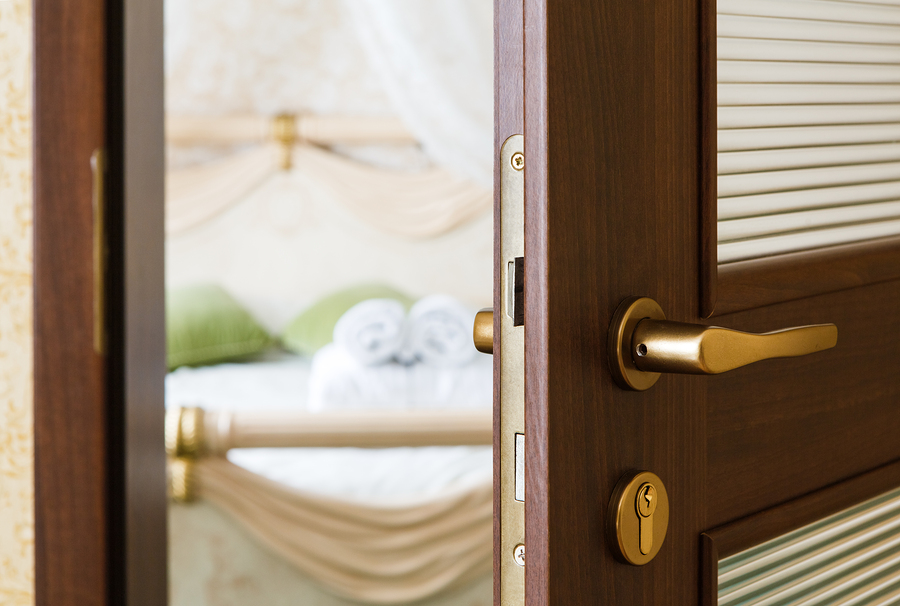 Orlando is an international travel destination, drawing people from all walks of life and from all areas of the world. Travelers save up for months or even years to make such a trip, arriving excited and eager to make their dreams come true. For one international couple that dream trip turned into a nightmare when they were viciously attacked at gunpoint and the woman was sexually assaulted. All of this occurred inside their motel room near International Drive.

The couple in question did nothing wrong, nothing out of the ordinary, nothing that, in their experience, should have set them up to be victims of this terrible crime. And yet, they were.

A Pattern Of Crime Opens The Door To Negligent Security

After the attack, an investigation turned up several facts that should have alerted the motel property owners and management that their guests’ safety and security was at risk. Two of the most important were:

The fact that a similar crime had occurred within a week prior and that the suspects were at-large should have been enough for motel management to see the need to increase security measures. Unfortunately, that did not happen.

What is even worse is the fact that the international guests were never informed of the prior incident when they checked in or spoke with staff during their time at the motel. Without this prior knowledge, the couple had no way of knowing that they should take extra precautions for their personal safety. This laid the foundation for an Orlando negligent security case.

Using these facts negligent security attorney, Tony Sos of Dellecker Wilson King McKenna Ruffier and Sos, was able to bring forth a negligent security lawsuit and negotiate a favorable resolution of the International Drive premises liability case on behalf of the tourists.

You Have A Right To Be Protected

Florida requires businesses to take reasonable precautions to make their property safe for customers and visitors. That includes making sure the physical aspects of the property are safe and in good working condition as well as taking steps to protect the safety and welfare of visitors who may be harmed by a third party so long as the criminal acts are foreseeable. This International Drive negligent security case fell under the second expectation of safety. Such cases can be complex and emotionally taxing for the victims but with the right legal team on your side, the outcome can be worth it.

If you believe you have been the victim of negligent security, contact Tony Sos of Dellecker Wilson King McKenna Ruffier and Sos at 888-726-6735 or online to discuss your options with a negligent security lawyer.